Cook County Commissioner Sean Morrison sent a letter to a judge defending his top company employee who was accused of sexually harassing a 14 year old girl while that girl was at Morrison’s home during a pool party. After Morrison defended Anthony Martin, his senior vice president at Morrison Securities, Martin became engaged in the sexual harassment of another girl while he was on business representing Morrison’s company in Colorado. Turns out that 14 year old girl was a Colorado police investigator, raising questions about Morrison’s judgement 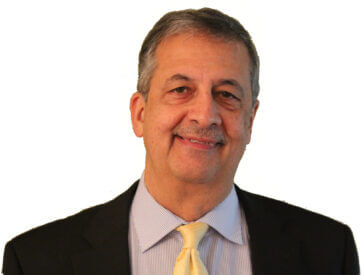 Sean Morrison sent a letter to Cook County Judge John Hynes urging leniency for Anthony Martin, a senior manager at Morrison Securities who was charged with sexually harassing a 14-year-old girl at Morrison’s home during a pool party.

The case was investigated by Orland Park police.

Martin was seeking probation rather than jail, at the time, and Morrison’s letter argued Martin was needed “due to the trust I have with him (Martin) and his long tenure with me.” 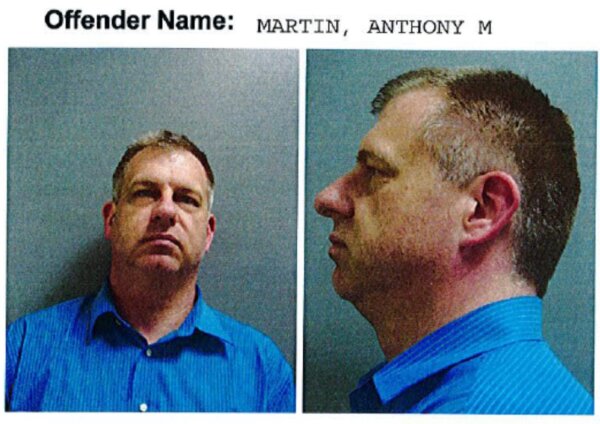 The sordid tale raises serious questions about Sean Morrison’s lack of judgment and qualifications to serve on the Cook County Board. It seemed as if Morrison cared more about Martin and protecting his business rather than concern for the victim. Morrison’s letter made no mention of the victim at all.

In an appeal to the Illinois Attorney General, Pekau was forced to release documents detailing the sordid actions of sexual predator Anthony Martin.

Martin was the chief client contact for Morrison’s security company. How does a company that claims to be in the security business not know what their primary client senior VP is doing? 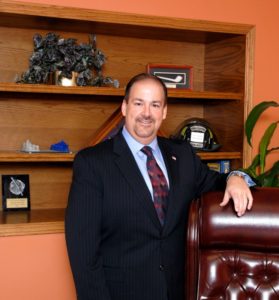 There are a lot more documents with the Cook County State’s Attorney’s office and the Criminal Courts than what the village released.

Morrison’s defense of his business manager and suspected child sex predator Anthony Martin is disgusting, as is Pekau’s suppression of FOIA documents. It’s another embarrassing bump in the “People Over Politics” slate that Pekau, Morrison and Katsenes are pushing.

Court records show several people knew Anthony Martin liked little girls, including the 14-year-old he targeted at Morrison’s pool party at his Palos Township home. How can you shrug it all off and claim you didn’t know?

At the pool party, Martin pinched the young girl’s buttocks three times, and was privately encouraging her to get a belly button piercing without telling her mother. The mother’s boyfriend, who also works at Morrison Security, identified in the police documents only by the name “Glen,” is a big defender of Pekau.

Martin used his Morrison Security company issued iPhone to repeatedly text the girl. Martin wanted the girl to engage in sexual activity and even pursued her on Instagram.

The worst part of this story is that when Morrison wrote his letter urging Judge Hynes to give his senior employee a break, Anthony Martin was secretly engaged in another even more disgusting sexual harassment of another 14-year-old girl. Martin was on Morrison Security business in Broomfield, Colorado at the time. Using “ChatHour,” Martin claimed he was 39. The dialogue in the “ChatHour” discussions released by the police is disturbing and X-rated.

The “14-year-old Colorado girl” Martin was targeting, however, was an undercover police agent.

Martin was arrested in Colorado and charged on Oct. 28, 2014, 19 days after Morrison sent his plea to Judge Hynes.

In Pekau’s limited release of documents to my FOIA request, he left out a lot of the evidence and facts, but that is again under appeal with the Illinois Attorney General’s Office.

Morrison told the Sun-Times, the only paper that wrote a story about it at the time, there was “no history or hint of inappropriate behavior” to suspect Martin before the incident. He also said when he learned about it, “I immediately encouraged his arrest and prosecution.”

That doesn’t ring, true, however. I couldn’t find any statements from him in any of the court records other than his letter seeking leniency for Martin.

Instead of running for re-election, Morrison should resign from office. What he did is disgraceful.

You can read Morrison’s letter and the transcripts of Martin’s text messages to both the 14-year-old and the undercover Colorado police officer by visiting my website at Hanania.com.

Make sure to have some soap nearby.

(This Opinion column originally appeared in the Southwest News Newspaper Group May 26, 2022. Reprinted with permission.)

(Ray Hanania is an award winning former Chicago City Hall reporter. A political analyst and CEO of Urban Strategies Group, Hanania’s opinion columns on mainstream issues are published in the Southwest News Newspaper Group in the Des Plaines Valley News, Southwest News-Herald, The Regional News, The Reporter Newspapers. His Middle East columns are published in the Arab News. For more information on Ray Hanania visit www.Hanania.com or email him at [email protected])