CHICAGO – A Plainfield home attracts people from across the country with “Stranger Things” display, Crocs gave away thousands of free shoes to celebrate their 20th anniversary, and one Chicago suburb was voted one of the safest places to trick-or-treat this Halloween: here are the top stories from FOX 32’s Week in Review.

1. Plainfield home’s ‘Stranger Things’ decoration causes controversy A suburban house is winning Halloween this year. In Plainfield, controversy surrounds a home showing off a “Stranger Things” decoration. The attraction started gaining attention a while ago because it took the family two months to install. The Stranger Things theme is complete with a floating Max from the hit Netflix show.

After receiving approval from the City of Joliet, a popular Halloween display in Plainfield is reopening Friday night.

Fans of Harry Styles will have to wait two nights or more to see their idol in concert in Chicago. 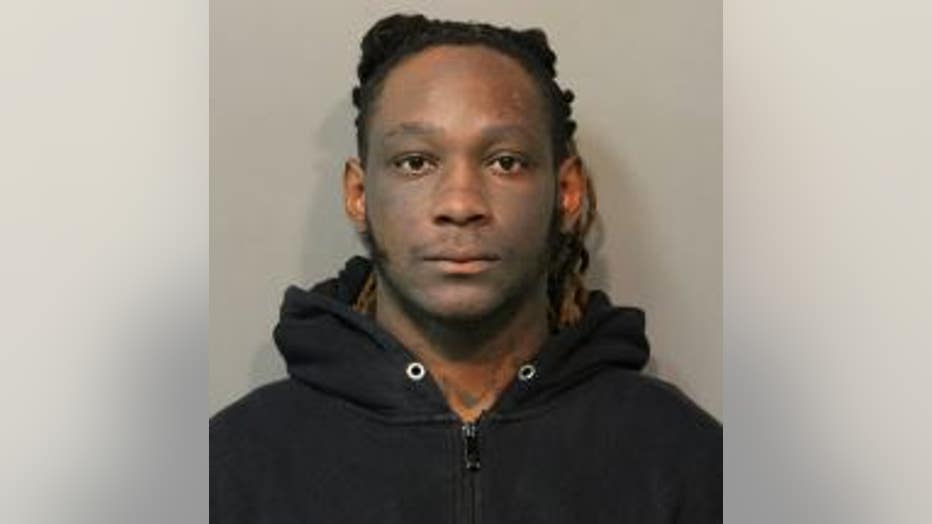 5. Chicago suburb named one of the safest cities to trick-or-treat: study Naperville is getting what some people would say is long overdue recognition. The city recently snagged the fourth spot in a list of the 100 best cities to live in.

Chicago suburb named one of the safest cities to trick-or-treat: study

One Chicago suburb has been named one of the safest cities to trick-or-treat, a new study says.

The guaranteed income pilot program will send $500 to more than 3,200 Cook County residents each month for the next two years.

7. Reputed gang member charged with triple shooting in Humboldt Park, gunning down rival in hair salon A reputed gang member suspected of gunning down a rival in a Lawndale hair salon last year was arrested this week after he was implicated in a triple shooting in Humboldt Park, according to Cook County prosecutors. Ishmael Simpson initially came under police scrutiny following a shooting at Hair Trendsetters Beauty and Barber Shop at 3612 W. 16th St. on April 16, 2021, Assistant State’s Attorney Christopher Nugarus said at a bond hearing Tuesday. 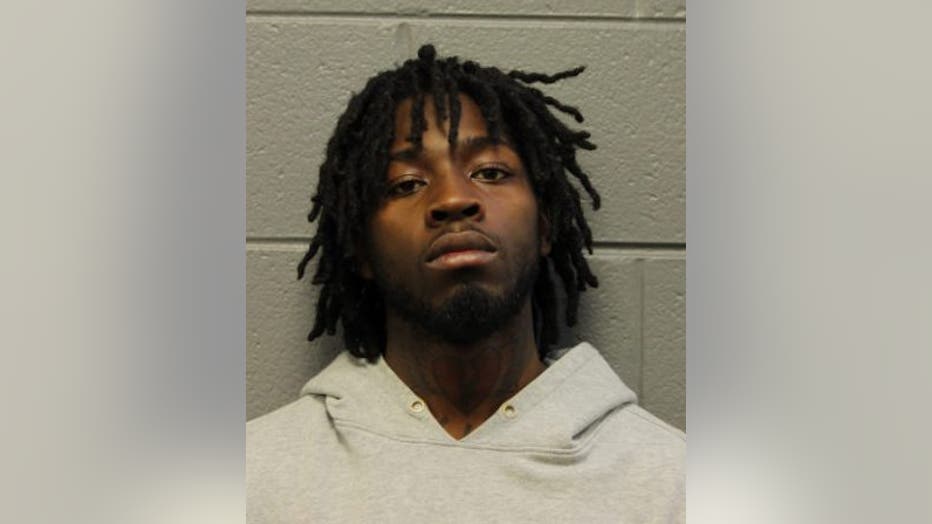 8th. New details emerge after Purdue University student killed in residence hall Varun Manish Chheda, an Indianapolis native and a senior in the College of Science, was killed inside the McCutcheon Hall residence hall at Purdue University. Ji Min Sha, the 22-year-old suspect, was taken into custody and preliminarily charged with murder after university officials said the roommate made a 911 call at 12:44 am ET regarding the death.

A Purdue University student was killed in his dorm room, and the victim’s roommate has been arrested, school officials said on Wednesday.

9. New Chicago exhibit teaches museum-goers about haunted dolls for Halloween Just in time for Halloween, the Chicago History Museum is putting some of its creepiest dolls on display to help teach Chicago history. When you say dolls, you probably think of Ken and Barbie, Raggedy Ann or maybe even Bratz. But if your tastes run more to Chucky, you’ll be right at home this month at the Chicago History Museum.

Just in time for Halloween, the Chicago History Museum is putting some of its creepiest dolls on display to help teach Chicago history.

10 Illinois Congressman Sean Casten reveals cause of death of teen daughter According to a statement released by the family, Gwen died of sudden cardiac arrhythmia. After she passed away, Casten said Gwen was a happy and healthy young woman who was looking forward to starting her freshman year at the University of Vermont.

Illinois Congressman Sean Casten is speaking out about the death of his 17-year-old daughter.

Emily Sisson Demolishes the American Record at the Chicago Marathon