Here’s why all students need agency rather than ‘equity’

As a charter school leader in the South Bronx for the past decade, I’ve seen what happens when resources are forcibly removed from the “privileged” and given to the “unprivileged” in the pursuit of “equity” over “equality.”

The problem with equity — defined as equal outcomes for students from varied identity groups — is that it inevitably denies the role of individuality. Rather than support students’ assets and abilities, “equity” limits them by race and opportunity.

What’s missing here, however, are the students themselves. Rather than focus on individual needs and outcomes, equity advocates merely count and sort — with little regard for uniqueness, humanity or agency. And nowhere is this more apparent than in the pursuit of racial equity.

Author Ta-Nehisi Coates has made a career of chronicling the obstacles against African American success; studies show that black people who read his words feel less in control of their own lives. The Washington Post via Getty Images

The Oregon effort is but one example of wrong-headed “antiracist thinking” in education. Take the Evanston school district outside of Chicago. Over the past few years, the district implemented a long list of discriminatory “antiracist” policies, including re-opening schools for in-person learning to students of color before white students. While intended to improve minority outcomes, it was actually an example of the exact type of race-based – if not racist – decision-making we should all be working against. 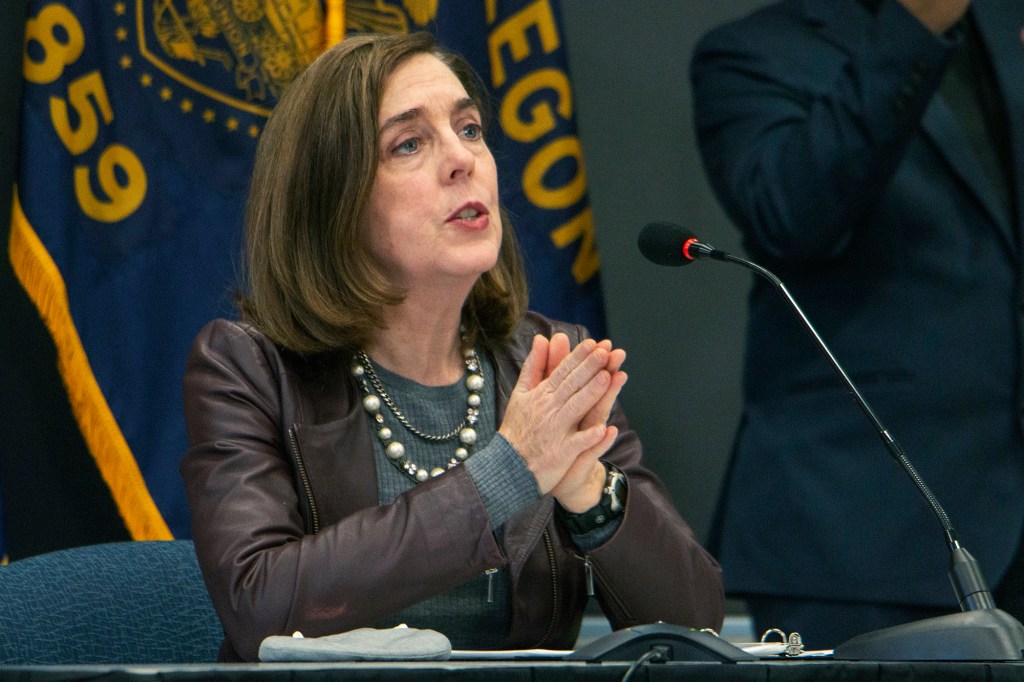 As one mother of a black 11-year-old Evanston student said: “My son has wanted to be a lawyer since he was 11. Then one day he came home and told me, But Mommy, there are these systems put in place that prevent Black people from accomplishing anything.’”

A similar sense of defeat can be reinforced by antiracist curricula. Research by Eric Kauffman, professor of politics at the University of London, for instance, found that reading even a brief passage from Ta-Nehisi Coates’ “Letter to my Son” — which paints America as a nation built on a history of oppression — “was enough to reduce black respondents’ sense of control over their lives.” And this lack of control can easily extend far beyond the classroom. 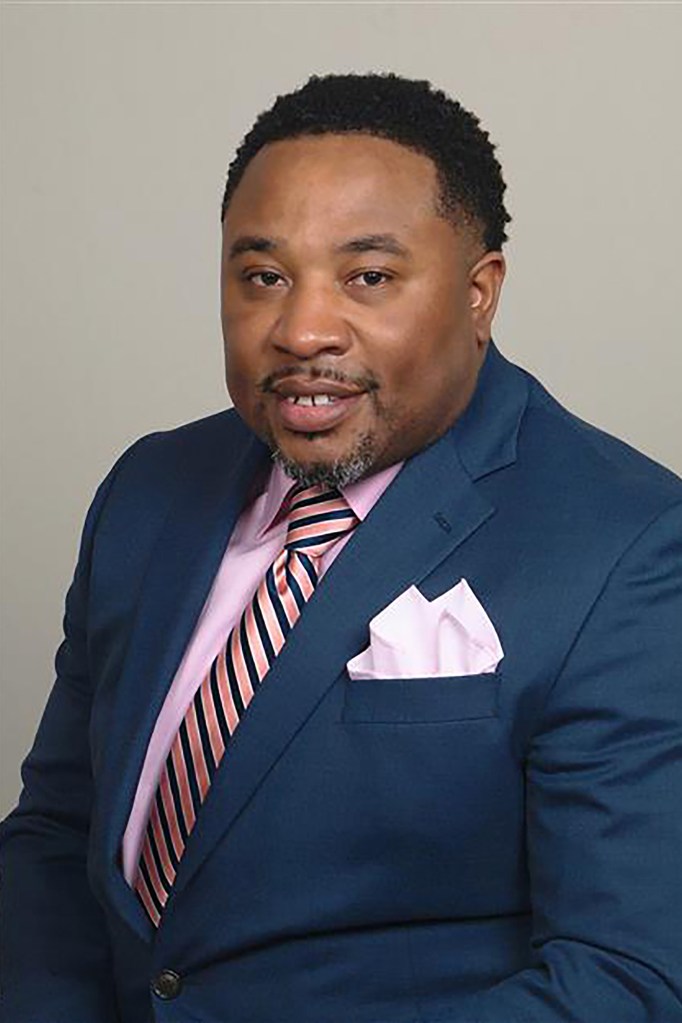 Similarly, David Quinn at the University of Southern California found that content emphasizing the achievement gap between black and white students caused many adults to underestimate the capabilities of black students. Rather than boost minority outcomes, the focus on “gaps” — instead of potential or achievement — actually reinforced the notion that individual effort cannot compete against systemic barriers.

Educators often have both high expectations and deep empathy for students whose home life or economic status infiltrate the classroom. Which is why in the schools I run — many in low-income communities — these students are being equipped to defy, rather than confirm, diminished expectations. We refuse to believe these kids lack opportunity, nor do we want them to believe this themselves. The whole reason to run schools, especially in lower-income communities, is to help students triumph from victimhood to victory. At our Vertex Partnership Academies high school opening in August in The Bronx, for instance, students will be able to choose either a traditional college pathway or a two-year careers course offering industry credentials in computer science, health care, construction/architecture or media. Tailoring education opportunities to student needs better positions them for successful careers. 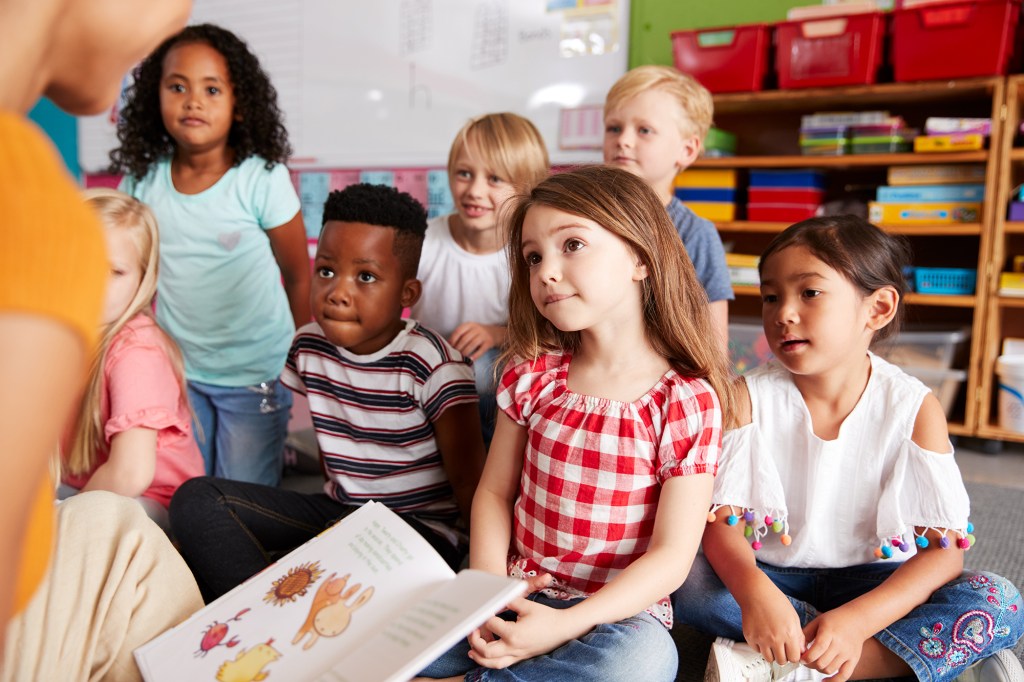 Across America, parents need to fully understand what’s at stake when antiracist dogma enters the classroom. Rather than expand opportunities, it almost inevitably leads to two potential outcomes: 1) black students must equal the performance of white students, or (2) black success equals the percent of black representation in the population. While both may sound logical, they actually place a ceiling on black potential.

I am against racism, but I am not “antiracist” — at least not the way “antiracist” is defined in mainstream progressive circles. I also believe that the most effective way to confront bigotry is not with more bigotry. Yet this is exactly what happens every time we reduce students and faculty to their race or gender. We focus on the insurmountability of systemic racism, rather than empower young people to believe that they possess the power — and, yes, agency — to surmount it.

Ian Rowe is a Senior Fellow at the American Enterprise Institute and author of the book “Agency: The Four Point Plan (FREE) for ALL Children to Overcome the Victimhood Narrative and Discover their Pathway to Power.”

‘They’re not newspapers’: Inside the mysterious publications on…

Letter to the editor: Is Evanston’s Climate Action Plan sustainable?