The Thompson Center takes up an entire city block.

When it opened to the public in 1985, the hulking, glass-encased State of Illinois Center in Chicago was at once lauded and loathed. Designed and built to house the offices of state government, it was hoped that the building would also revitalize a moribund central business district. At its dedication, a huge banner hung in its soaring atrium, proclaiming this to be “A Building for the Year 2000.”

Before the millennium could arrive, the building was renamed as the James R. Thompson Center, in honor of the state’s longest-serving governor. gov. Thompson had been a strong proponent of the center’s final design while he was in office, favoring it over less exuberant proposals. But the future as envisioned in 1985 has come and gone, and the glassy government complex long ago began showing its age. Year by year, the state was less inclined to come up with the needed funds for refurbishment or even basic maintenance.

Offices are centered around a 17-story atrium, the building’s defining feature.

After years of decision, the state authorized the sale of the Thompson Center in 2019, allowing three years to find a buyer. Demolition was a real possibility. Local preservationists included the center on their list of endangered architectural sites for several years running. It turns out, they need not have worried. 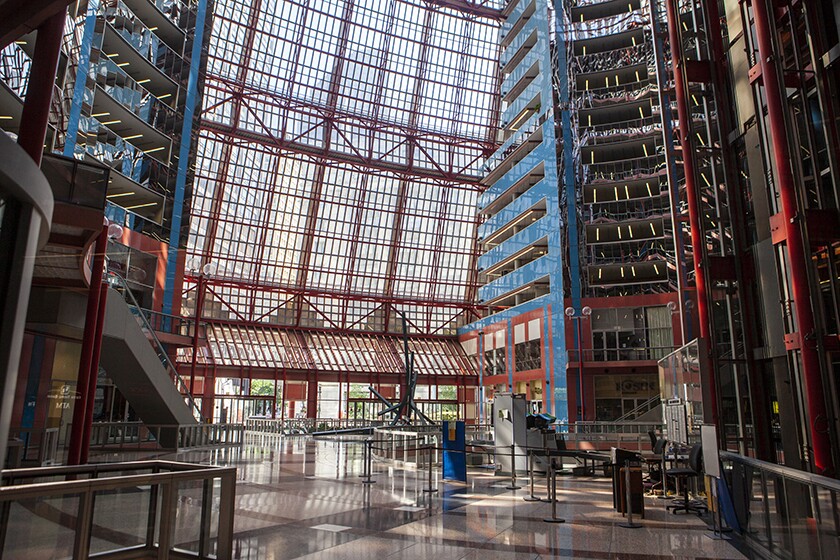 The extensive use of uninsulated glass has put a strain on HVAC systems for years.

Google to the Rescue

This summer, Gov. Pritzker announced that Google has agreed to buy the building for $105 million and repurpose it as their second Chicago headquarters. In a statement, Pritzker said the agreement “will save our taxpayers nearly a billion dollars over the next 30 years.” For its part, Google says it intends to respect the building’s iconic design as it proceeds with plans to update the structure. 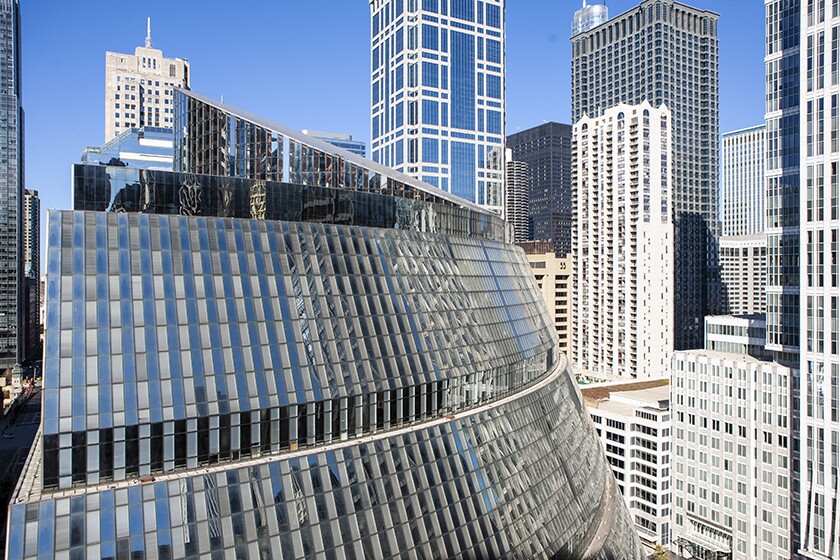 The postmodern Thompson Center stands out from its neighbors in the Loop.

Designed by architect Helmut Jahn, the Thompson Center invokes comparisons to a gargantuan greenhouse or a spaceship. A soaring 17-story atrium with an exposed and open office floor plan was intended to invoke transparency in government. Lower-level shops and restaurants invited the public into the space, whether they had business with the state or not. The postmodern complex stands in stark contrast to the century-old City Hall across the street, with its towering rows of granite columns. 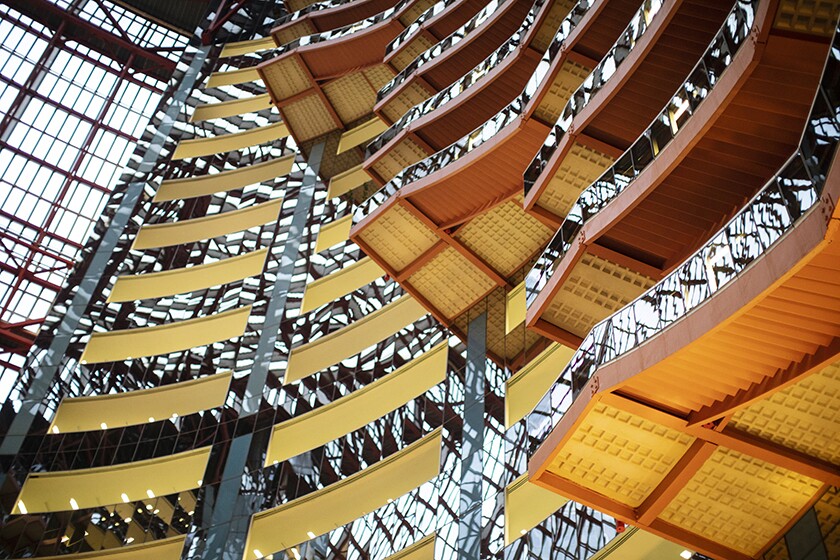 Exposed escalators create a sense of movement and activity.

Initial reviews were mixed, at best. Pulitzer Prize-winning critic Paul Goldberger appreciated the effort, but described Jahn’s building as “hyperactive,” and “architecture on amphetamines.” “Its vulgarity is the vulgarity of overeagerness, of wanting desperately to like and be liked, of trying too hard to please,” he wrote. “And it does please, in the end, even as it annoys.” 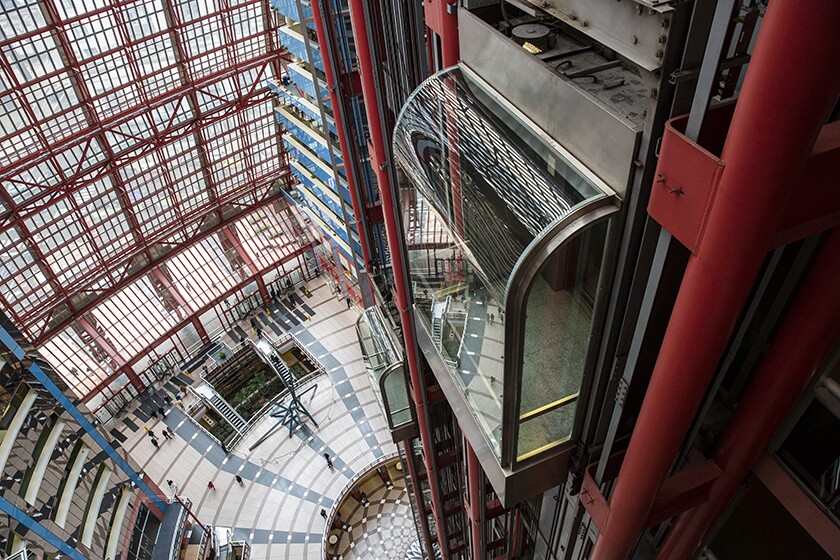 Until baffles were installed, workers complained of noise from the exposed elevators.

Helmut Jahn’s vision of transparent government necessitated compromises, the effects of which would linger for years. The original design called for curved, insulated glass that was ultimately deemed too expensive. Flat, insulated glass was suggested, but rejected by the architect who chose instead to use curved single-pane glass. The result was a building that was too hot in the summer and too cold in the winter. Office workers would rely on portable fans to stay cool, and shade themselves from the sun with beach umbrellas. Ice formed on inside walls in the winter. It became difficult to find financial support for a building that could not provide the most basic necessities. By the time of the sale, the state had racked up $326 million in deferred maintenance. Annual operating costs totaled $17 million. 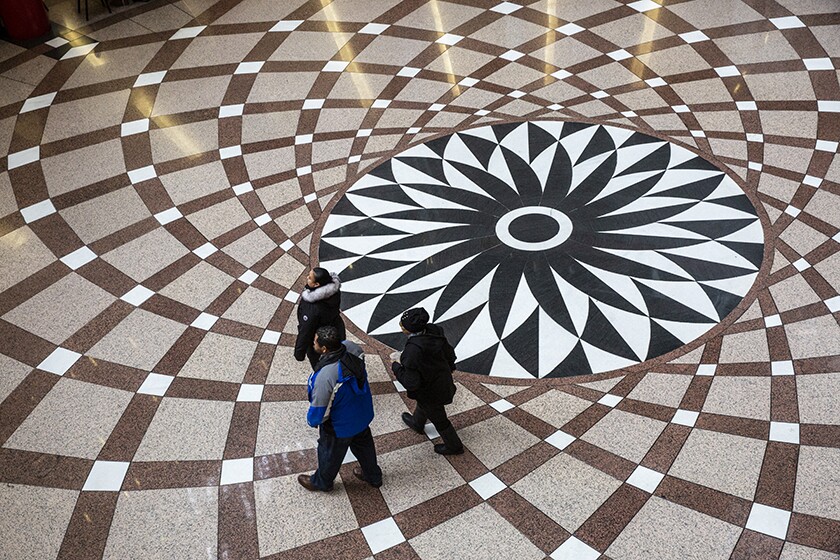 Helmut Jahn died last year, but his namesake firm will oversee the Thompson Center renovations. Replacing the glass, heating and air conditioning are certain to be Google’s top priorities. The new owners plan to move in sometime in 2026. 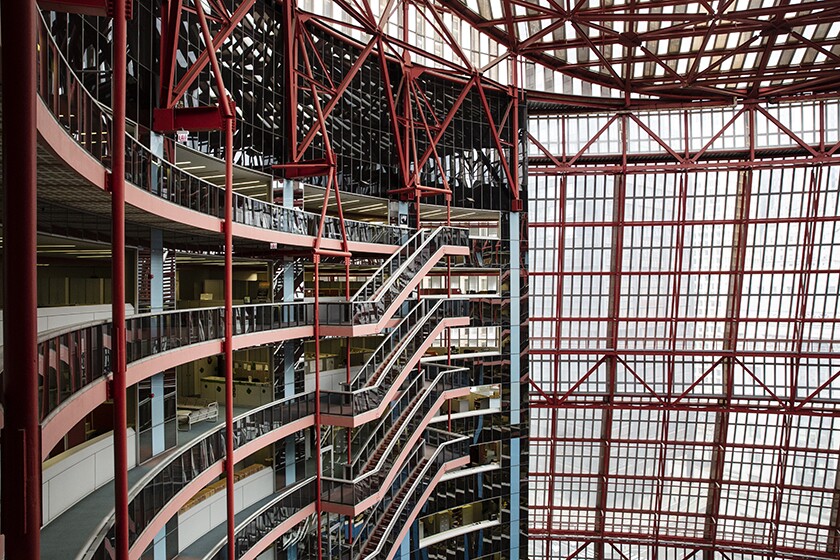 Open office space was meant to convey an open government. 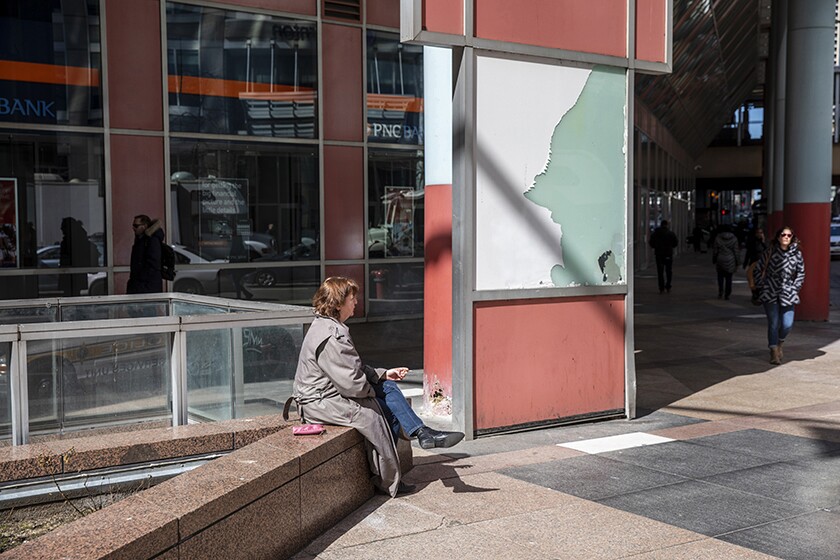 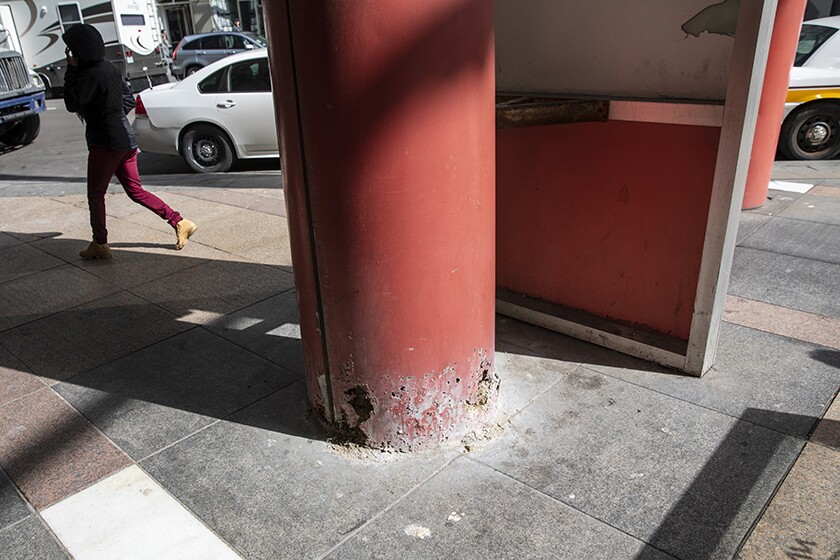 Years of deferred maintenance has taken its toll on the building. 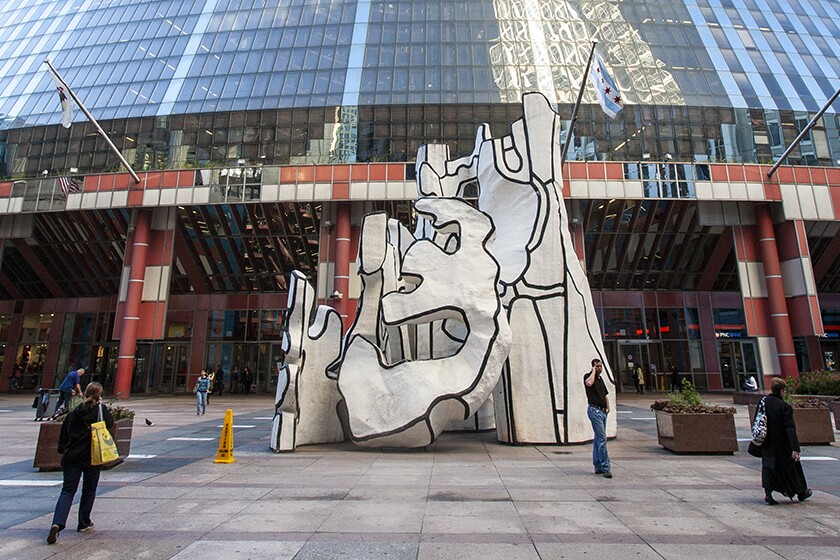 The ten-ton, 29-foot-tall “Monument with Standing Beast,” has been a fixture since before the Thompson Center was completed. Known informally as “Snoopy in a blender,” the artwork will be relocated three blocks away.

Jury deliberating in trial of Chicago man accused of slaying…