“This 4th of July, celebrate with me and all of our neighbors the freedoms we enjoy!” Cook County Commissioner Donna Miller said.

“Do you want to watch Fireworks near you? Here is a list of some events:” 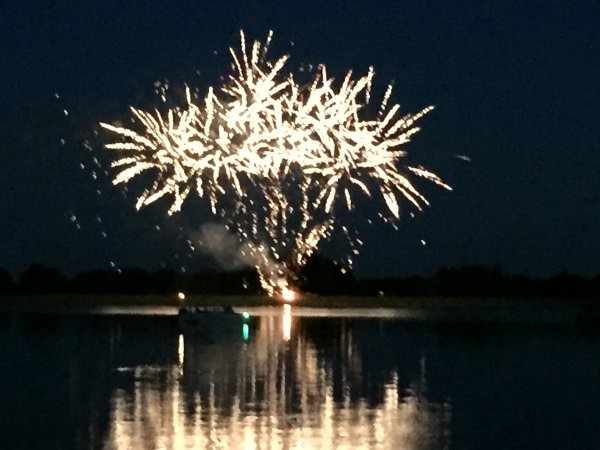 Fireworks display for the 4th of July. Photo courtesy of Ray Hanania

Saturday, July 2 (more dates every Wednesday and Saturday in the summer)