Evanston City Council members will be asked Monday night to spend $205,000 on consulting fees to explore options for including a replacement for the Fleetwood-Jourdain Community Center in the planned new 5th Ward School.

Interim Deputy City Manager Dave Stoneback, in a memo, recommends hiring School District 65’s design firm for the school, Cordogan Clark, to conduct a feasibility study for the combined project and that the city sign a memorandum of understanding with the school district to explore the collaboration.

In the memo he says that, “As currently proposed, the new school will require the construction of a multi-story building and parking structure, resulting in the total elimination of the Foster Field greenspace.”

He adds, “Staff is concerned that the scale of the proposed structures relative to the limited space on site will create numerous issues including loss of greenspace, loss of mature trees, security/safety issues, traffic congestion and an urban density that is out of scale and character with the surrounding neighborhood.” 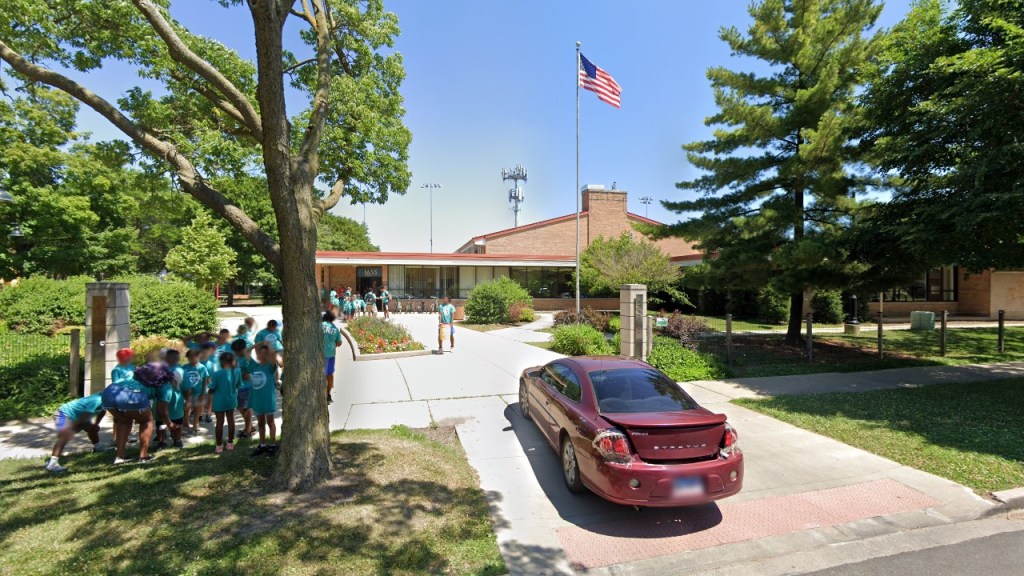 The city owns the land on which the community center is located, but Foster Field — while it has been operated for decades as a city park facility — is owned by the school district.

The school district has pledged to open the new school in time for the 2024-25 school year, and Cordogan Clark is proposing to complete the feasibility study work for including a new recreation center in the plans by the middle of November this year.

His proposal includes holding a number of town hall meetings with neighborhood residents and hiring another consulting firm to explore the feasibility of including a swimming pool in the new recreation center.

The city staff memo does not provide any cost estimates for building a new rec center or how it would be funded, although such projects typically are funded through the issuance of general obligation bonds.

Celebrate the holiday season in Evanston with these festive events