American Legion Post 413 was ready to hold its traditional Memorial Day observance on the courthouse lawn on Monday, May 30. There was a break in the round of thunderstorms and it looked like the ceremony could go on—until the heavens opened with a downpour about five minutes before 11 am

The Legion Honor Guard gathered rifles and flags and waved the many community members in their cars to the Birch Terrace Restaurant for an impromptu indoor ceremony. The Honor Guard members (pictured above, LR) are Rich Palmer, Rodney Carlson, Sue Westerlind, Commander Bob Mattson, and Orvis Lunke.

The ceremony started with a welcome from Post 413 Commander Bob Mattson welcoming everyone and thanking them for coming out despite the downpour.

He was followed by some members of the Cook County Choir. Middle schoolers Tori Pringle, Gabby Grinelle, and first-grader Soren Wahlstrom, along with Choir Director Cindy Johnson shared a sweet rendition of the National Anthem.

Reverend EvaLyn Carlson offered a prayer of thanks for those who gave their lives in service to our country and added a prayer of peace.

Commander Mattson gave a brief speech, reminding the public of the many veteran graves in our local cemeteries and encouraging the community to visit and notice all the flags placed there this week. He spoke of all the lives lost, in World Wars, in conflicts, and in the Global War on Terror. And he spoke about the bright red poppies being passed out by the Post 413 Auxiliary. He said there were memorial poppies available for all who would like one.

Mattson gave the traditional reading of the “Roll Call,” the list of names of veterans who have passed away since last Memorial Day. Improvising because of the rain, a wine goblet and serving spoon served as the toll of the bell.

On the final roll call for Memorial Day 2022 were:

After the roll call, Reverend Bill Beckstrand gave a closing prayer, reminding the attendees that love is stronger than death.

The traditional rifle salute took place on the front terrace of the restaurant, followed by Taps by Jonah Schmidt.

WTIP’s Rhonda Silence captured some of the sounds of the day and caught up with some of the attendees for their thoughts on this special day. Here’s her report./ 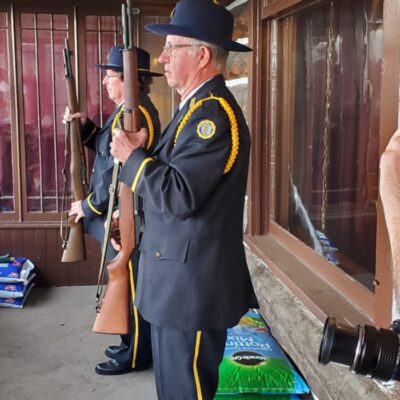 The Post 413 Honor Guard fired a salute from the terrace. 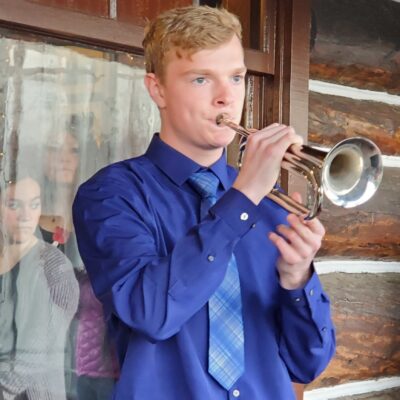 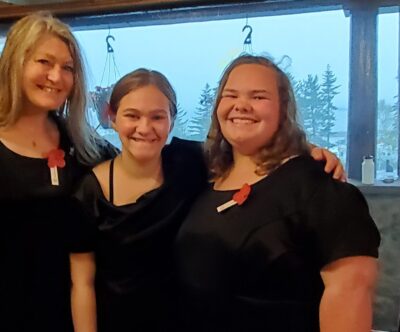 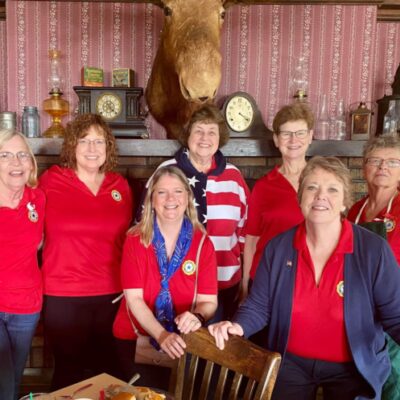 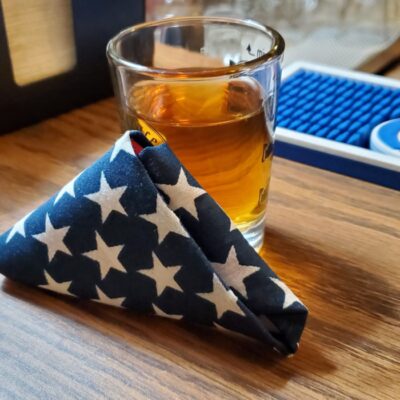 A quiet tribute at the Birch Terrace bar. Photos by Rhonda Silence

Chicago Ranked Among Cities With Most Expensive Commutes – NBC Chicago

The Chicago Skyway was for years a financial albatross