117 year old Northfield Colonial sells for half its taxable value

NORTHFIELD, IL – About two and a half years after its initial listing, a stately colonial mansion on the Northfield and Wilmette border sold for just over half its estimated market value last week.

Built in 1905, the nearly 5,000 square meter, six bedroom house sits on 1.5 hectares of mature trees, a pergola, and a sunken pool. Its facade has four Corinthian columns flanking its central entrance.

The interior of the house includes large formal dining and living rooms. The floors are a mix of hardwood, carpeting and stone. The home has two fireplaces and an attached garage with space for four cars.

In November 1987, the former owners Aref and Pauline Senno bought the house for $ 560,000. Ownership was later transferred to trusts on their behalf. Aref Senno, a Beirut-born doctor, died in May 2019. The next month the house went up for sale at a price of $ 1.18 million.

Then, in July 2019, a mortgage foreclosure lawsuit was filed against the owners of the property. The house was sold to a trust in a public sale following a February 2021 ruling by the Cook County Court, according to real estate records. 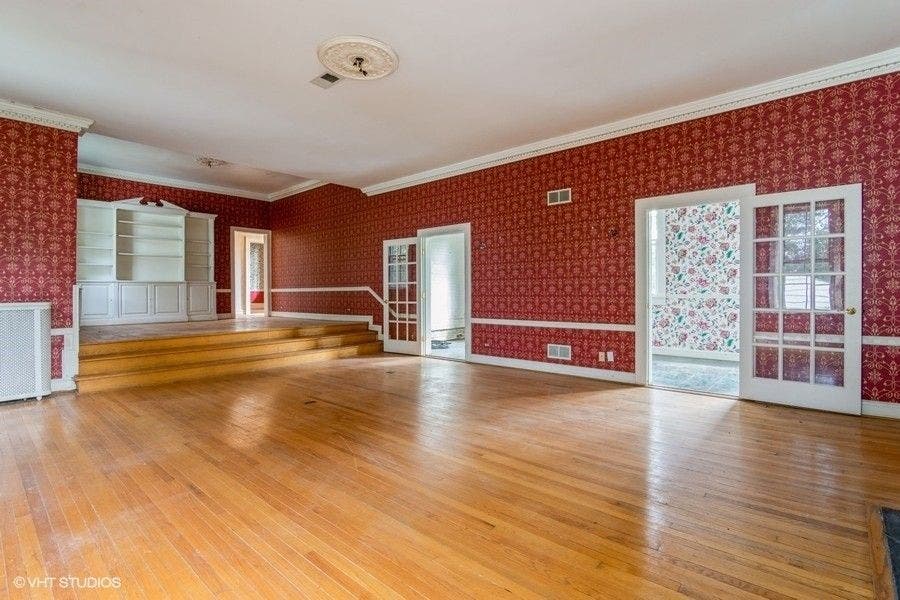 The listing returned to the Multiple Listing Service in October 2021 with an offer price of just under $ 800,000. The price was lowered again in November and an offer was accepted, with the sale finalizing last week for just under $ 770,000.

According to the Cook County Assessor’s Office, the estimated market value of the property for tax purposes is $ 1.509 million, nearly double the selling price. The home’s annual land bill is approximately $ 35,500. 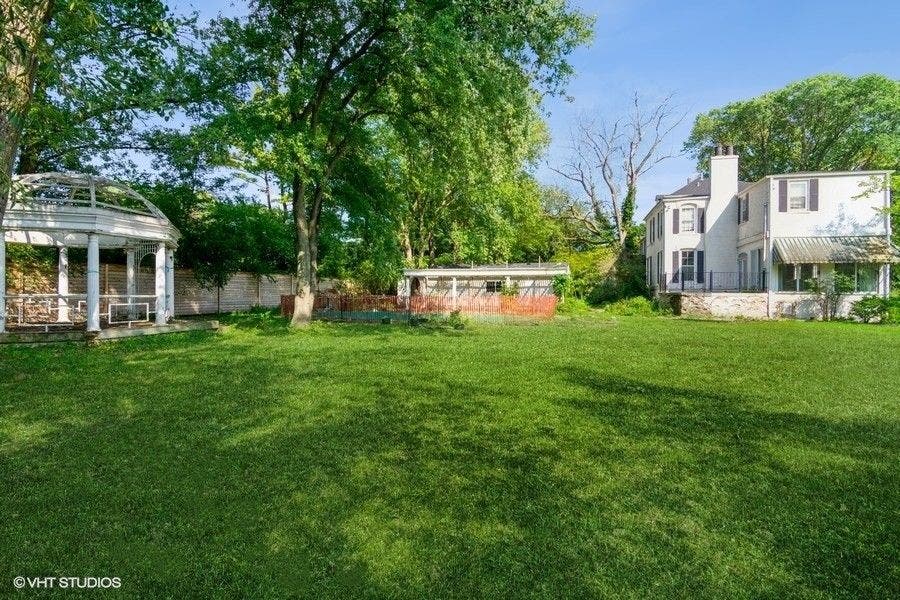 The listing information is from redfin.com and public records. For further information, click here

Column: COVID-19 surge leads to cancellation of clemency hearing for woman serving 35 years in prison in connection with Naperville murder

Board of Review hired law firm to investigate bribery…