Who is State Attorney Kim Foxx?

KIM Foxx is known for her career as the State’s Attorney for Cook County, Illinois.

Foxx has held the position since 2016, following several years of practicing law.

Who is State Attorney Kim Foxx?

Kim Foxx was born in April 1972 in Chicago, Illinois.

She is known today for her role as an American politician and has been serving as the State’s Attorney for Cook County since 2016.

Foxx became the first African American woman to lead the Cook County State’s Attorney’s Office, which is also the second-largest prosecutor’s office in the country, according to her Adler University biography. 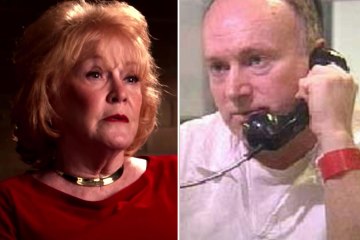 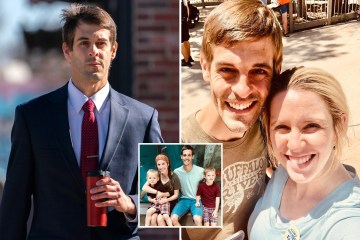 Foxx is also a member of the Board of Trustees at Adler University.

When Foxx is not in the office, she can often be found at home, spending time with her husband, Kelley Foxx.

Kelley holds an MBA from the University of Phoenix and has been serving as a Public Policy Manager for Instacart since May 2020, according to his LinkedIn profile.

Prior to that, Kelley worked for Travelers, The Horton Group, World Business Chicago, and Bird.

Foxx and her husband have reportedly been together for more than 20 years.

In June 2022, the couple made headlines after it was reported that Kelley had called the police on his wife and accused her of slapping him. 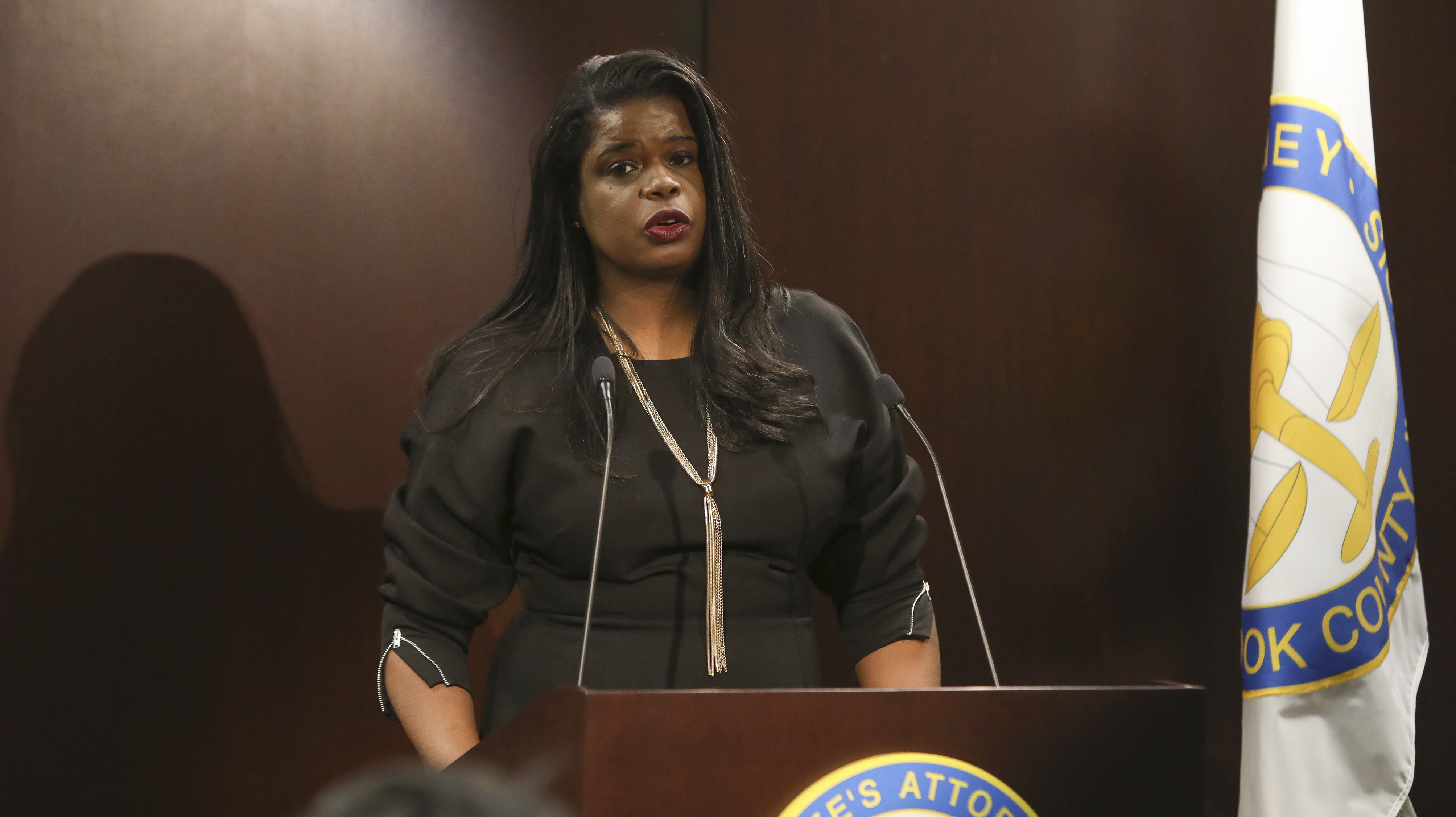 According to CBS News, police responded and filed a report, but no charges were filed.

After the news became public, the State’s Attorney’s office released a statement writing: “This is a personal family matter. Please provide State’s Attorney Foxx and her family with respect and privacy.”

Foxx and her husband also released a statement saying: “This is a personal family matter, and we ask that you provide our family with respect and privacy.”

The couple has two children, Kai Foxx and Kendall Foxx.

What is Kim Foxx’s net worth?

Due to Foxx’s successful career, she has been able to amass an extensive net worth.

While an exact number is unclear, it is said to be anywhere between $1million and $3million.

This estimate comes from her extensive legal career.