See info on the anniversary weekend

CHICAGO – No matter what was going to transpire on the pitch during the Major League Soccer season, 2022 was always going to be a special year for Chicago Fire FC.

That’s because the club is celebrating its 25th anniversary, doing so with a few tributes throughout the season at Soldier Field and SeatGeek Stadium.

But this weekend features the biggest tributes, as the club celebrates the first generation of their franchise with a few events.

Saturday starts the festivities as the club welcomes back a number of alumni for an event in conjunction with supporter group Section 8 at the Museum of Science and Industry. This will include a few players from the club’s first team in 1998, which captured what is so far the Fire’s only MLS Cup championship.

While the event is open to the public, it has already sold out. 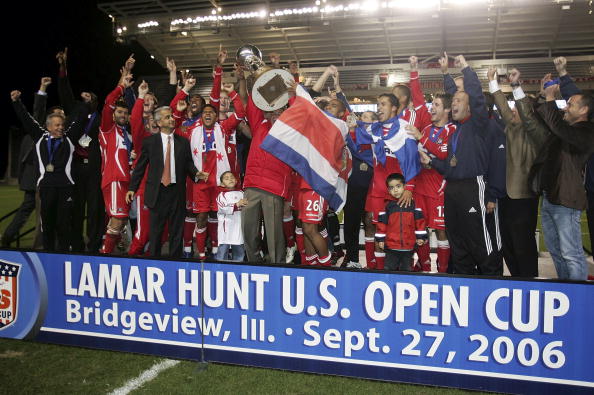 Sunday’s season finale against the New England Revolution at SeatGeek Stadium will feature more events, including a pregame autograph session with a number of alumni.

Per the club, some of the alumni will include former Fire standouts Chris Armas, DaMarcus Beasley, Mike Magee, Pavel Pardo, Brian McBride, and Hristo Stoichkov.

The kickoff for the match against New England, which will be the final one of the 2022 MLS season, will be at 1:30 PM, which you can watch on WGN-TV, Channel 9. That will include goalkeeper and Naperville native Chris Brady’s MLS debut on the net.

As part of the celebration, the club will be wearing special jerseys that will pay tribute to the club’s 25th anniversary.

After the match, there will be a concert featuring Puerto Rican singer and rapper Lunay.

Tickets are still available for the match. 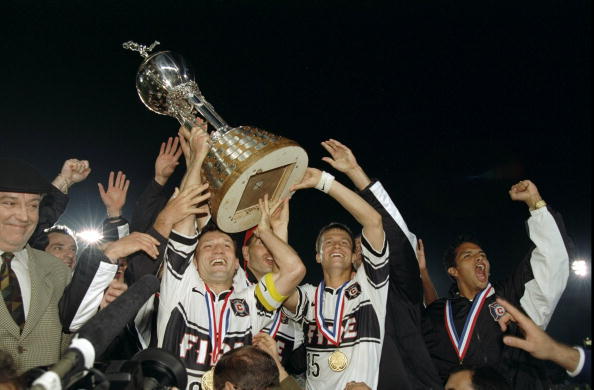 It’s a special weekend for the club, alumni, longtime supporters, and even the players themselves as they wrap up the season.

That’s especially the case for some of the homegrown players on the roster, including Berwyn native Brian Gutierrez, who now has the chance to play for his hometown club.

That’s something that will be celebrated in a number of ways this weekend.

Two Lake County Board candidates, one from each party, face their pasts as election nears