man identified after being killed in motorcycle crash near Long Grove

Marcin T. Bukowski, 40, of Palatine, died on Tuesday after being involved in a crash with a car while riding a motorcycle at Lake Cook Road and Old Hicks Road. | Provided Photo

A 40-year-old man who was killed in a crash involving his motorcycle and a car near Long Grove has been identified. His family said his life “ended way too early.”

The Long Grove Fire Protection District and Cook County Sheriff’s Office responded around 6:30 pm Tuesday to Old Hicks Road and Lake Cook Road, which is on the border of Long Grove and Palatine.

A spokesperson for the Cook County Sheriff’s Office said a call was made regarding a vehicle crash at the intersection.

The incident involved two vehicles, a 2013 Chevrolet Cruze and a motorcycle. 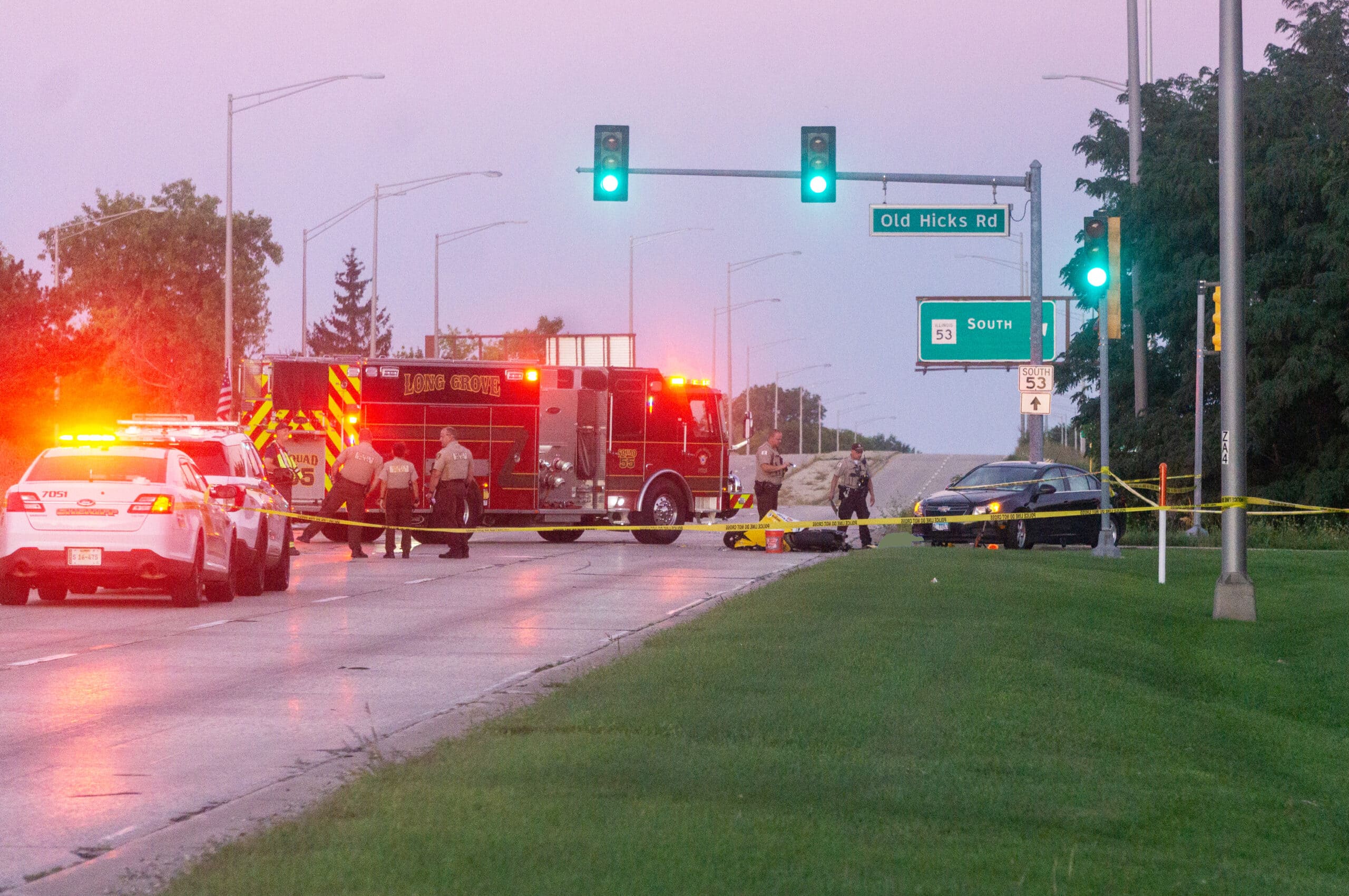 Officers learned that the motorcycle was being driven by a 40-year-old man, later identified as Marcin T. Bukowski.

The motorcycle collided with the Chevrolet, which was being driven by a 65-year-old man, the sheriff’s office said.

Bukowski was pronounced dead at the scene. The driver of the Chevrolet was uninjured.

The sheriff’s office did not say which vehicle was at fault.

The eastbound lanes of Lake Cook Road at Hicks Road were shut down for several hours while a crash investigation was conducted. 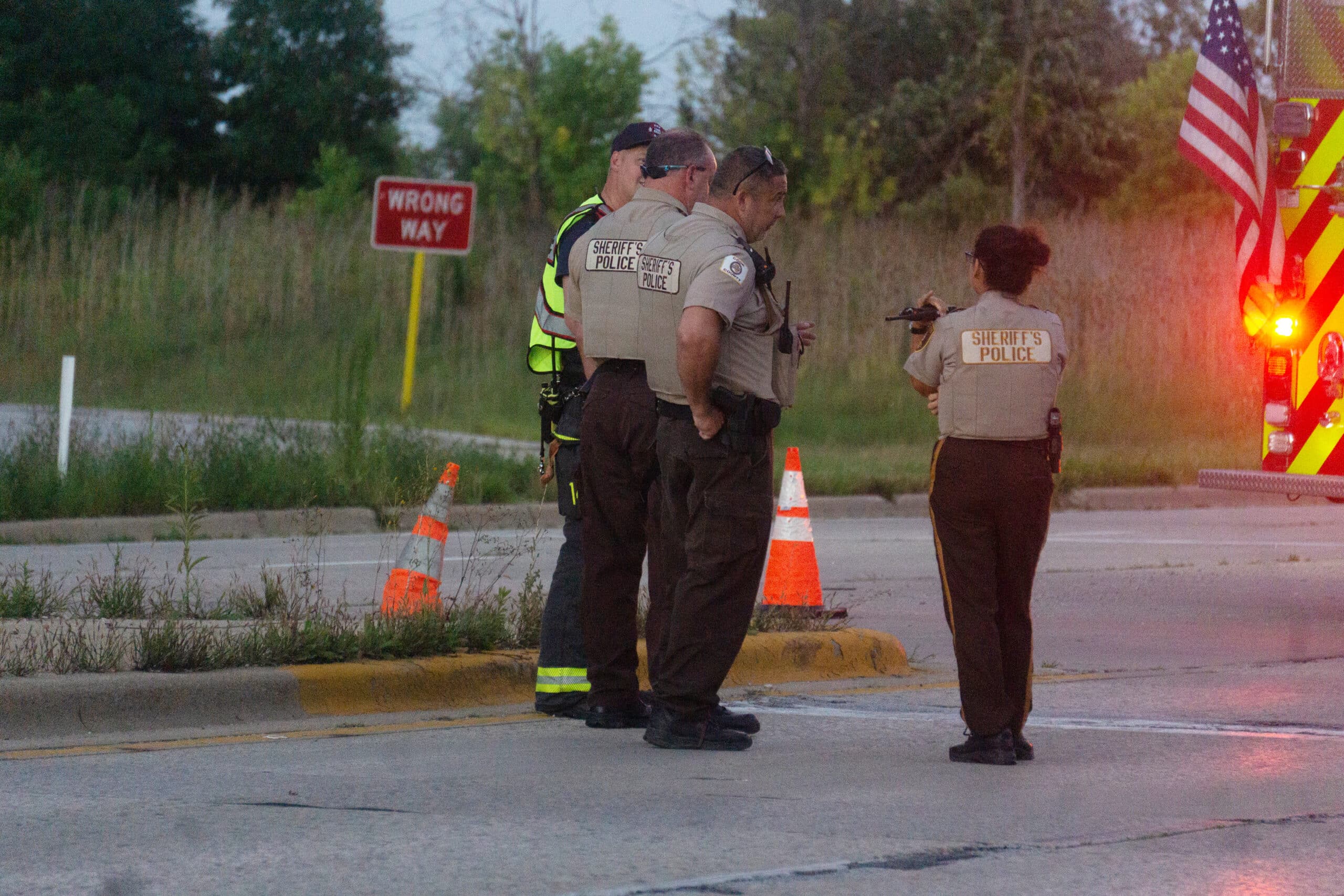 Bukowski was an “incredible brother and son,” Katherine Bukowski said.

“Those that knew him, loved him very much. He had a smile that could light up a room and had a heart of gold. He was a loyal, long-term friend to many. Marcin was there for all that help needed. He enjoyed life and was always optimistic about everything. His life ended way too early,” Katherine Bukowski said about her brother.

A GoFundMe account has raised almost $5,000 for the family to help with funeral expenses.

“Our grief has been overwhelming. He was a massive part of our lives and will be incredibly missed!” Katherine Bukowski said. “This has been an extremely painful and sudden loss for us.”

The crash remains under investigation by the Cook County Sheriff’s Office.

Understanding, tolerance can bridge divisions between rural Illinois and Chicago

As beach season ends, four lifeguards look back at a ‘rebuilding year’