CHICAGO- Poverty drives the majority of gun violence in the South Side of Chicago, and outside help is needed to bring change, a pastor in the community told Fox News.

“Violence is a fruit of something, not a root of something,” New Beginnings Church Pastor TJ Grooms said. “The root is that there is no economic vitality.”

“People are struggling financially,” Grooms continued. “And when you struggle financially, when you are living in an area that does not have what it needs to, not just survive, but to thrive, people begin to do things such as shoot, steal, rob, murder, kill.”

Chicago has seen 334 murders in 2022, while crime complaints are up 34% compared to 2021, according to city data. Last year marked the deadliest year in Chicago in a quarter-century.

Over 17% of Chicagoans live in poverty, compared to a national average of 11%, according to the most recent Census data.

MOTHER OF 4-YEAR-OLD KILLED IN CHICAGO FIGHTS FOR JUSTICE IN UNSOLVED MURDER: ‘GRIEF HAS BECOME A LUXURY’

“I mentor dozens of of young men who have been directly affected by gun violence or who are one step away from committing it,” Grooms told Fox News. “They always tell me … ‘Pastor, you know, if I had a job, you know, if I had money, if I had resources, I wouldn’t do what I do.” 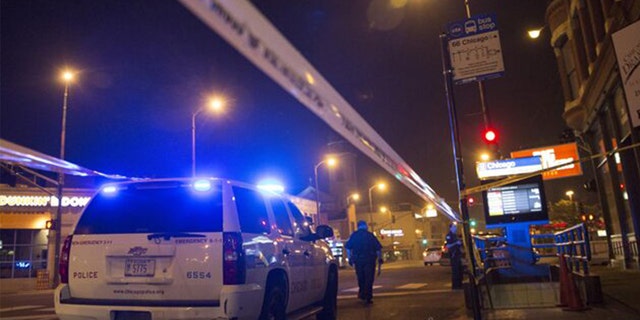 The South Side pastor said “making sure that every person in our neighborhood has something that is worth living for” is critical to curbing gun violence. 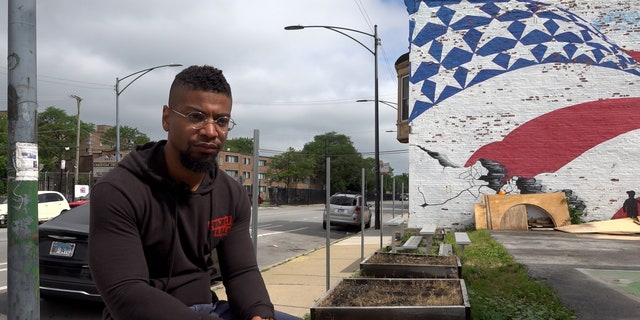 Visualize This: Did Mel Tucker Return to Chicago?