Locally based small businesses could get up to $15,000 to help reduce their carbon footprints or cut waste generation if a “Sustain Evanston Community Incentive Program” is approved by City Council. 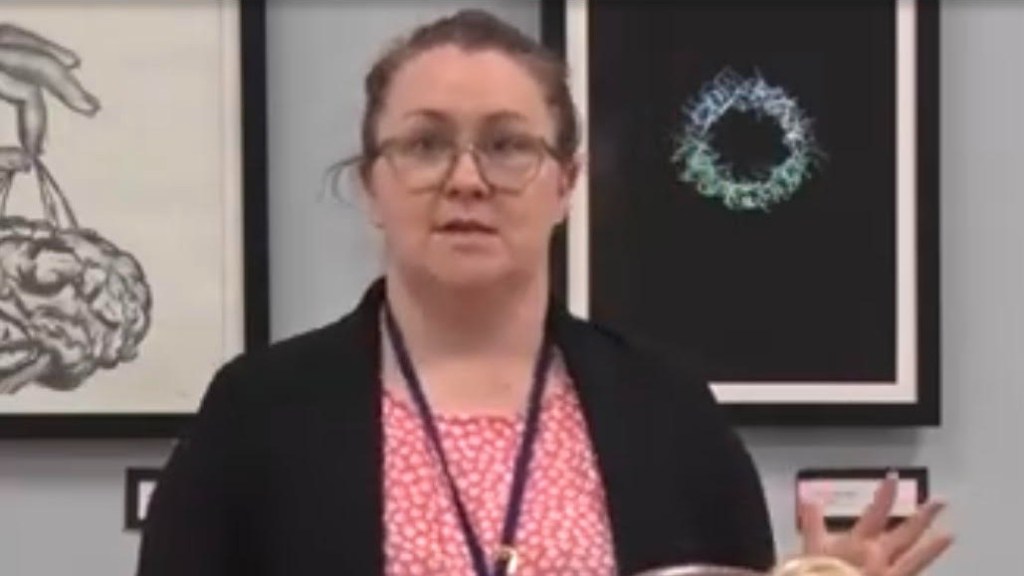 Those goals call for carbon neutrality and zero waste by 2050, and 100% renewable electricity by 2030.

The city’s Economic Development Committee reacted favorably last week to allocating $250,000 for a two-year pilot project, although there are several more steps of approval before the idea goes to City Council later in the fall.

Federal ARPA funds would be utilized.

As examples of what could be done with the money, Pratt says a business might try composting as a way of reducing waste, or a restaurant may want to switch to an electric induction stove rather than using the gas stoves used by most restaurants now.

Pratt says, “A lot of businesses are on such a tight margin that they can’t do induction stoves or composting on a whim.”

Receiving a grant, she adds, could be “an opportunity for businesses to try something new.”

Other ideas could include installation of solar panels, more efficient lighting or even electric vehicle charging stations.

Grants would be from $1,000 to $15,000. Some might require matching funds, depending on the project and recipient.

Only registered/licensed Evanston businesses located in the city would be eligible. Franchisees with more than 10 locations could not receive the grants.

There are also repayment provisions in case the business closes or moves.

This program is an outgrowth of the existing “Sustain Evanston” plan, which provided small monetary rewards ($250-$350) to businesses for implementing “green” improvements.

While the latest proposal is just a pilot program, Pratt is optimistic that it can lead to larger and longer-term decarbonization and improved waste management.

“There’s so much uncertainty about what to do about climate change,” she notes.

This project could provide some answers.

Defunding the Police and Consequences