Chicago Tool Library: Building community one project at a time

Behind a blue gate and up a loading dock on the South Side, there’s a small library.

It has no books. Instead, there are shelves and shelves of tools: saws, sewing machines., laminators. Even ice cream makers.

The sign at the entrance reads “Chicago Tool Library.”

It’s a place where Chicagoans can borrow tools for all sorts of projects or jobs rather than having to buy them, said Tessa Vierk, co-founder and executive director.

The nonprofit launched in August 2019 and in just under three years has grown from 160 to almost 3,000 members. People come from across the city, representing about 98% of Chicago’s ZIP codes, Vierk said.

“We have school teachers planting gardens for their classes. We have several small businesses that use our tools to do renovations, or to do landscaping outside of their restaurant or their shop,” Vierk said. “We have people who use our tools to make money, to complete odd jobs.”

During the pandemic, people borrowed pasta makers and ice cream makers for their families, Vierk said. They borrowed telescopes for their kids and built custom, at-home desks, she said. 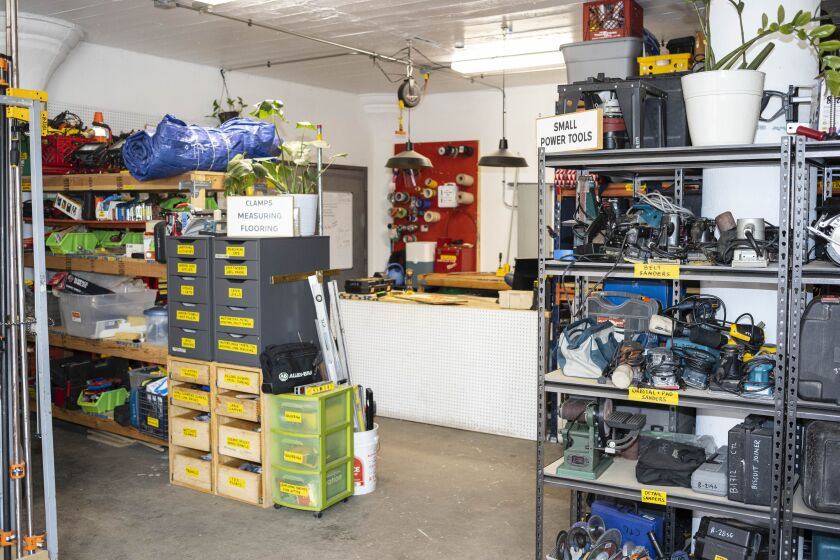 Soon the library will grow even bigger. This fall, it will acquire all of the tools and equipment of Chicago Community Tools, a similar nonprofit that traces its roots to 2012.

That will mean taking on over 5,000 more tools and some larger ones. While the Chicago Tool Library primarily serves individuals, Chicago Community Tools serves groups like nonprofits and schools, so it lends tools like generators.

Vierk said the Tool Library is scouring the South Side for a much larger space.

Kaczocha, who is looking to retire, has watched the Tool Library grow rapidly over the past few years and said he knew it would be a good fit. Community Tools will shut down lending services at the end of October, he said. Tessa Vierk is a co-founder and executive director of the Chicago Tool Library.

There is an annual “pay what you can” membership fee to join. One person might pay $5 and another $350. It evens out, Vierk said. And there are no late fees, Vierk said, to get rid of financial barriers that normally exist when renting tools.

To Vierk, starting a tool library felt like common sense. It’s something any community would benefit from, she said.

Fourk with her co-founder, Jim Benton, in January 2019 while researching a tool library. By spring, they’d found a space. And they soon got volunteers and tool donations.

“The tools were the easiest thing to come by,” Vierk said. “So many people, especially in the suburbs, have more tools than they need, and they are eager as they downsize or retire or move, to make sure that their precious things have meaning somewhere else.” 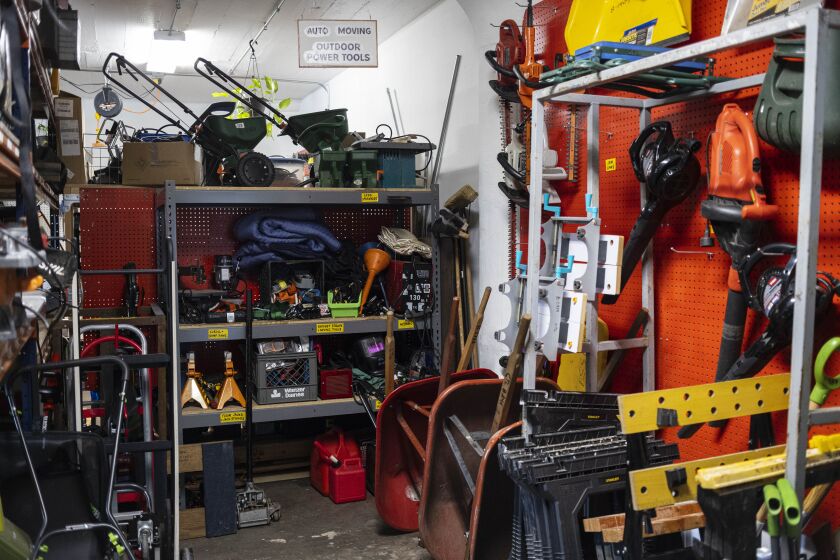 But Vierk hopes people think about the Chicago Tool Library as more than just its tools.

It’s also about community; it’s about equity and self-sufficiency, she said.

Senior librarian Shelby Mongan said the library’s mission and sense of community is what many members fall in love with.

She recalled a group of four who came to pick up a tool earlier this year. They ended up staying in the library for while talking with volunteers and others about projects they were working on.

“It went from this transactional, consumerist idea of ​​like, ‘I’m going to rent this thing from you and exchange currency for it,’ and it turned into this wonderful long conversation,” Mongan said. “We saw them for many weeks afterwards. They told their friends about it, and it was really that human touch, that extra bit of sharing economy” that made the difference. 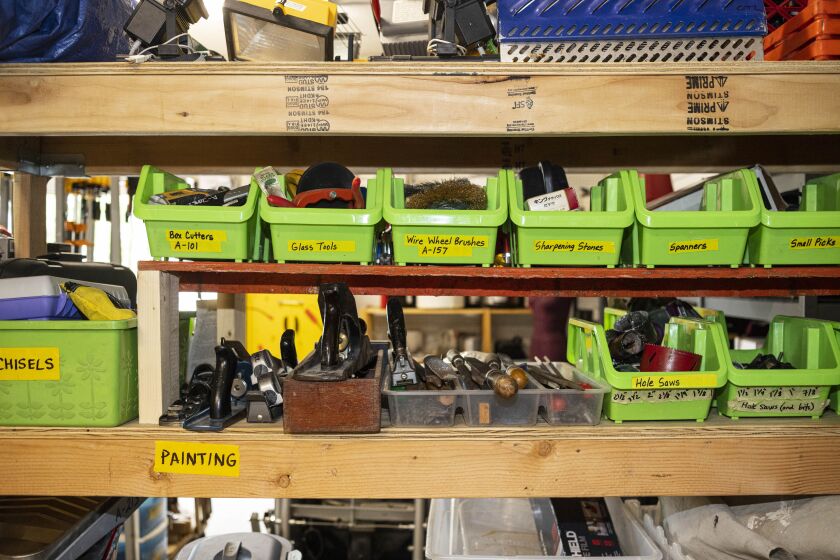 Tools of all types of projects are available at the Chicago Tool Library.

Another member was rehabbing a bus in 2021 and turning it into a mobile community center, Mongan said.

“Not only are members like her able to get access to the tools that she needs to work on things, but we talked to her, we got excited, we were able to promote some of the stuff that she was doing.”