A warrant has been issued for a 38-year-old Chicago father accused of “intentionally concealing” the location of four children from their mother.

According to authorities, Brian Barajas is accused of “knowingly and intentionally concealing” the whereabouts of the children from his ex-girlfriend since Jan. 14.

This week, a warrant was issued in Cook County court for Barajas’ arrest in connection with the case. He is the father of all four of the missing children, according to authorities.

According to police, the four children are 14-year-old Breneah, 11-year-old Destiny, 4-year-old Jazmyne, and 2-year-old Nathaniel.

The four children could potentially be in Barajas’ company, or could be staying with family members in West Ridge, Irving Park, or Belmont Cragin.

Brian Barajas is described as an Hispanic male, standing 5-feet-10 inches tall and weighing 180 pounds. He has brown eyes and black hair.

Anyone with information on his whereabouts, or on the whereabouts of the children, is asked to call Chicago police immediately. 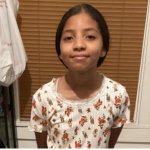 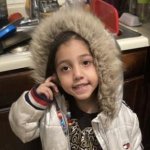 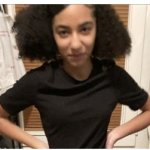 KHN’s ‘What the Health?’: The Invisible Pandemic

Man, 75, Critically Wounded After Being Lit on Fire in Downtown Chicago – NBC…

Chicago Would Not Immediately Reinstate Mask Mandate Should Region Move Into…