We celebrate Martin Luther King Day on Monday and remember a man with many Chicago connections.

Why it matters: It’s been 56 years since King moved to Chicago as part of the Chicago Freedom Movement to protest housing inequality.

Driving the news: There are a handful of activists and advocates who spent time with King who are still living in Chicago today. Here are just a few:

Rev. Jesse Jackson: Jackson was arguably the most influential and powerful in King’s inner circle, he was with him in 1968 when he was murdered in Memphis.

Dorothy Tillman: The legendary Chicago City Council served for 22 years. Before that, she was a civil rights activist who marched with King in Chicago.

Tail. Danny Davis: The West Side Congressman was right on King’s side during the 1966 Freedom Movement. Since 1979 he has been fighting for affordable housing in a number of political jobs.

Bernard Kleina: The photographer documented King’s time here, including a march in Marquette Park when the Chicagoans hit him with stones. 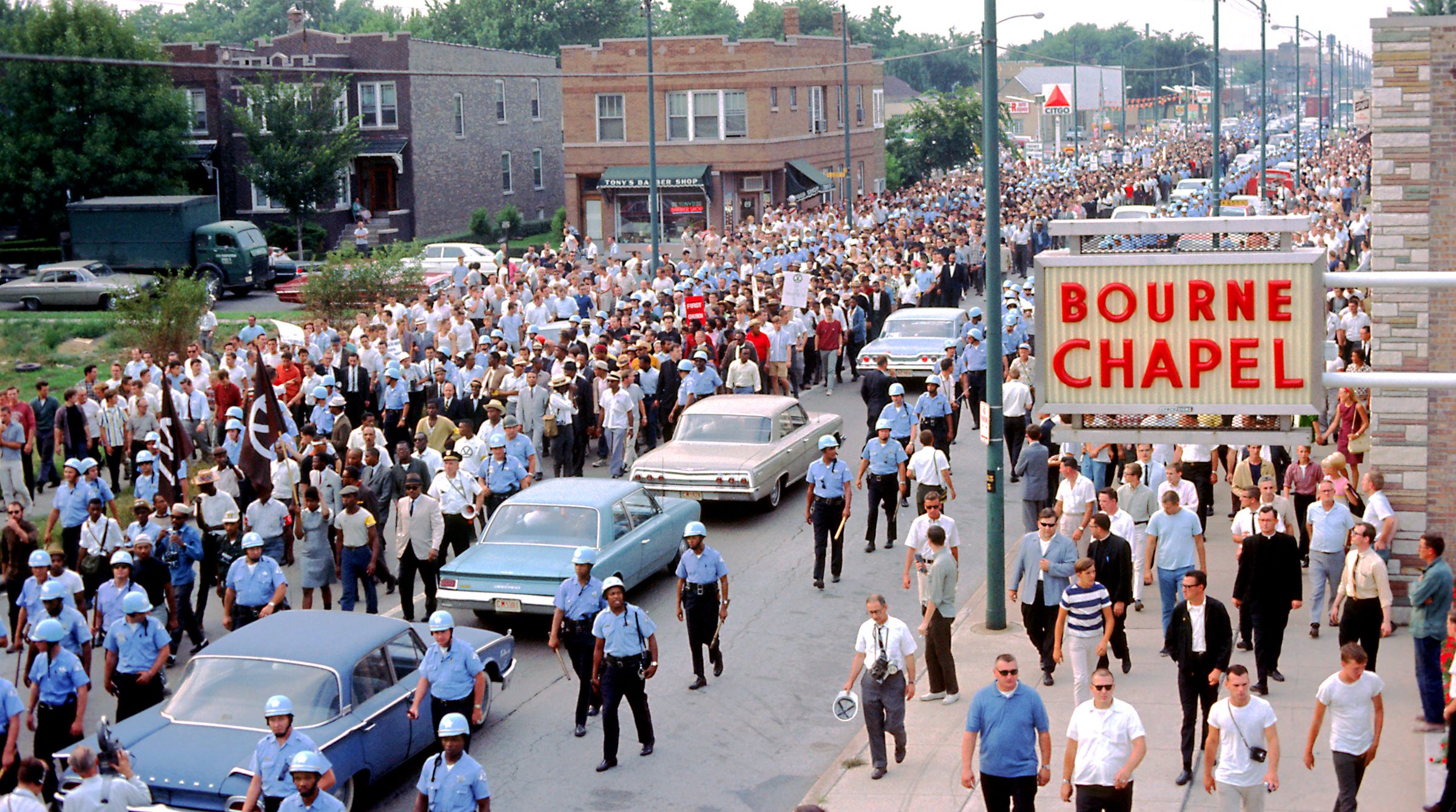 A freedom movement marched down South Kedzie Avenue in August 1966. Photo: Bernard KleinaAxios on FacebookAxios on TwitterAxios on LinkedInAxios in email

No stories could be found

Get a free daily summary of the most important news in your garden with Axios Chicago.

What Patients Can Learn With Confidence From One Negative Rapid Test (Hint: Very Little)

South Side, IL Coronavirus Updates and News for January 14th

Why I Spent My Birthday on a Cold Chicago Rooftop

This is how they differ from other variants – NBC…

News, weather, sports on all platforms