Former Chicago Ald. Bob Fioretti announced his campaign for Cook County Board president, pleading to unwind incumbent Toni Preckwinkle’s “dangerous policies on crime, reckless spending, and out-of-control taxes.” Fioretti has been unsuccessful over several recent campaign cycles since opting not to seek reelection for alderman in 2015, including two runs for mayor of Chicago in 2015 and 2019. He also finished fourth, and last, in the 2020 Democratic primary race for Cook County state’s attorney — a race Kim Foxx went on to win — and he lost to Preckwinkle in the 2018 Democratic primary. 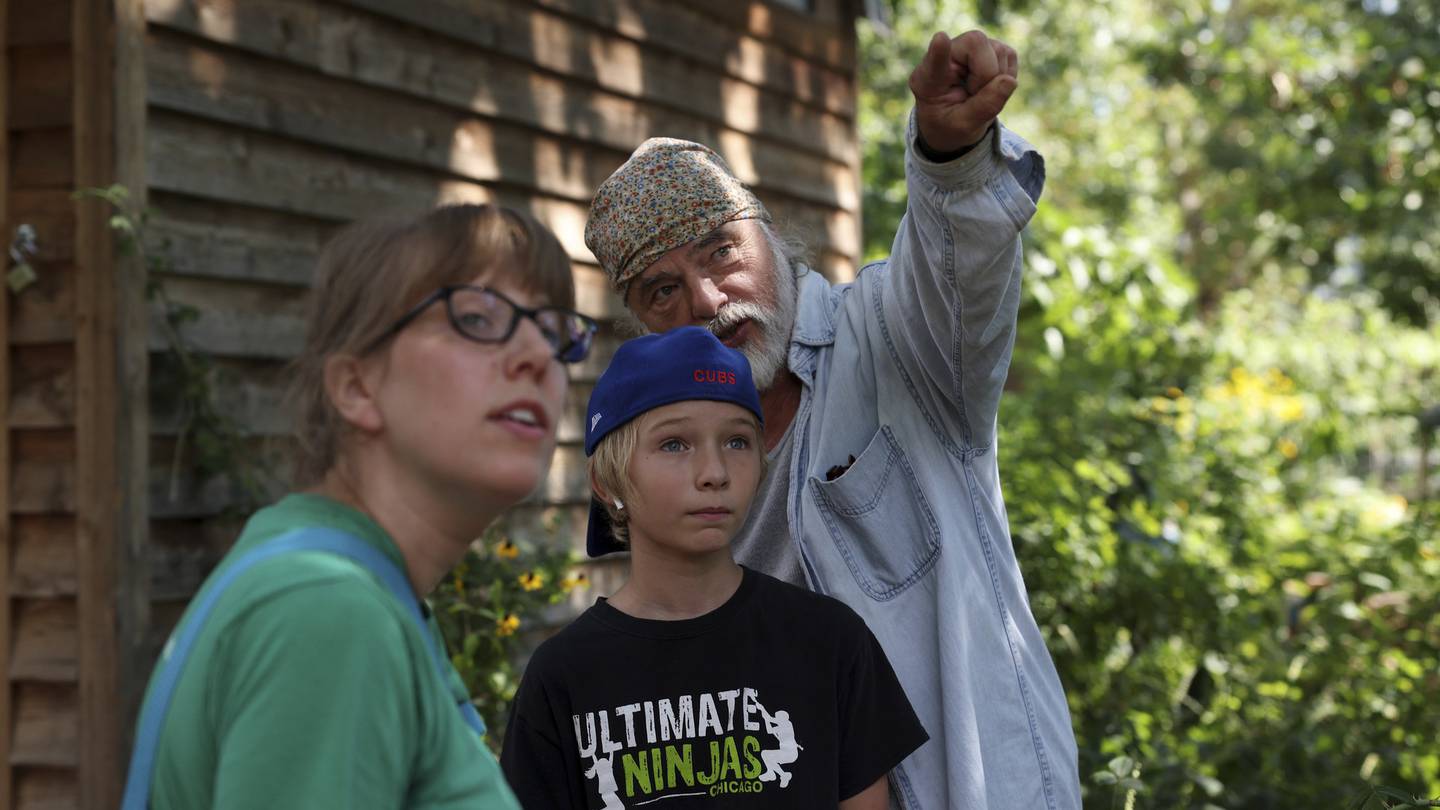 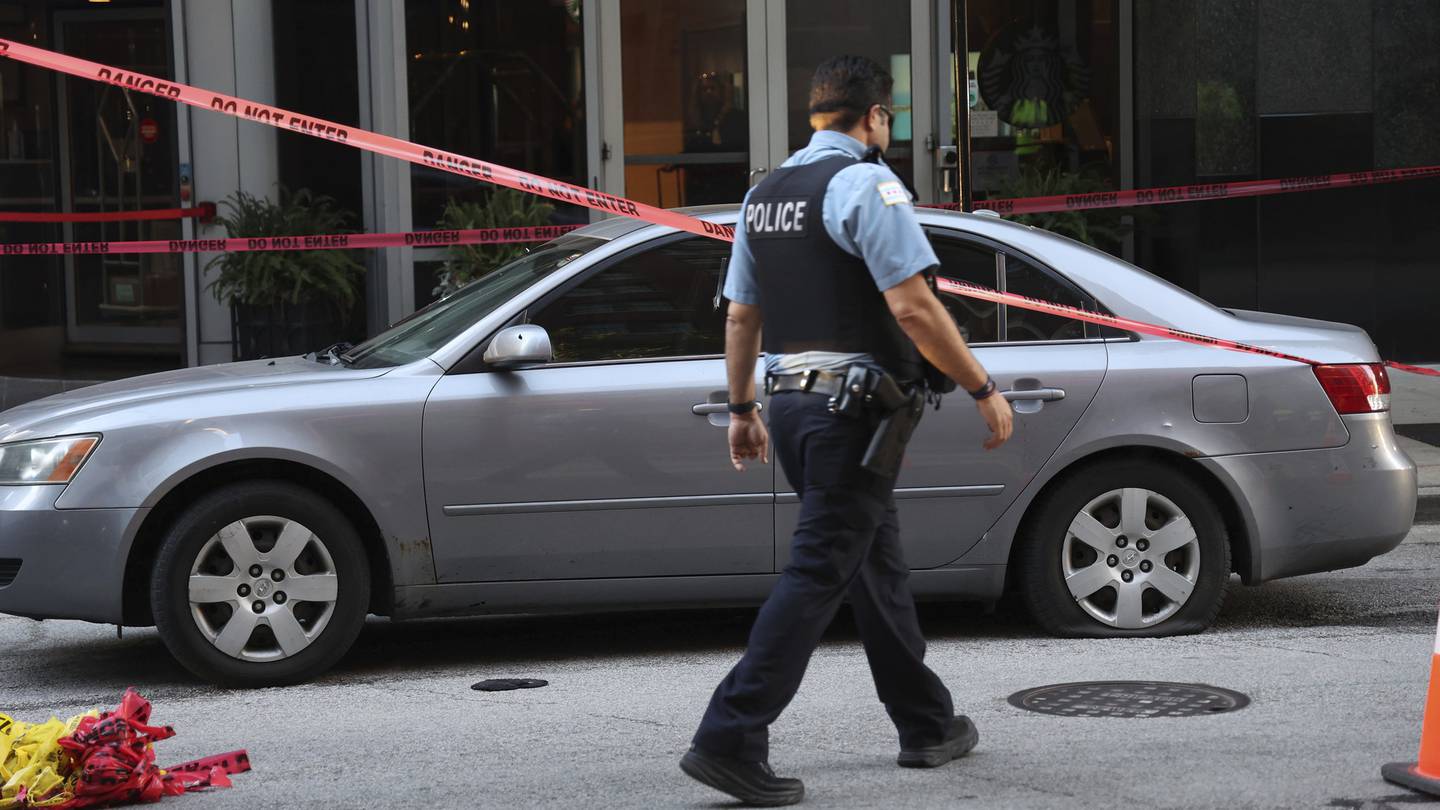